Find a Friend and a Soul Mate on Matchandtalk

Many people have considered online matching as a joke right up there with personals in the classifieds of the newspaper. But, more and more people are turning to matchandtalk as a means to meet a friend who shares their interests and values or even someone to spend the rest of their life with.

It is easier for you to find someone of interest in Matchandtalk than it might be for you to do this at some club or other places where singles often meet each other. The problem with so many public spaces is that people tend to have tough times with finding others due to the tight areas that they are often found in. There's also the concern about how shy so many people might be in some of these places. These are interesting points that show how it might be easier for people to meet each other on Matchandtalk.

The next part of Matchandtalk is that it might involve finding people who don't normally meet in the spaces that you traditionally go to. This is an interesting advantage that suggests that you might have a better chance of meeting someone if you know where to go for finding that person.

Small interactions have turned into a stable and lasting relationship, culminating in marriage in many cases. You have to be a little patient as well as be honest with the person you are meeting online.

Sign up for free to live chat site MatchAndTalk for chatting with random people or with members you liked.
MatchAndTalk
Sign up free to MatchAndTalk Do you have an account? Login 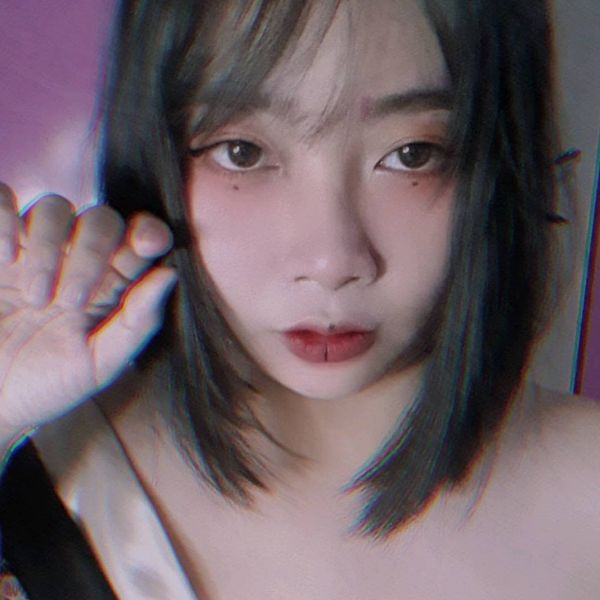 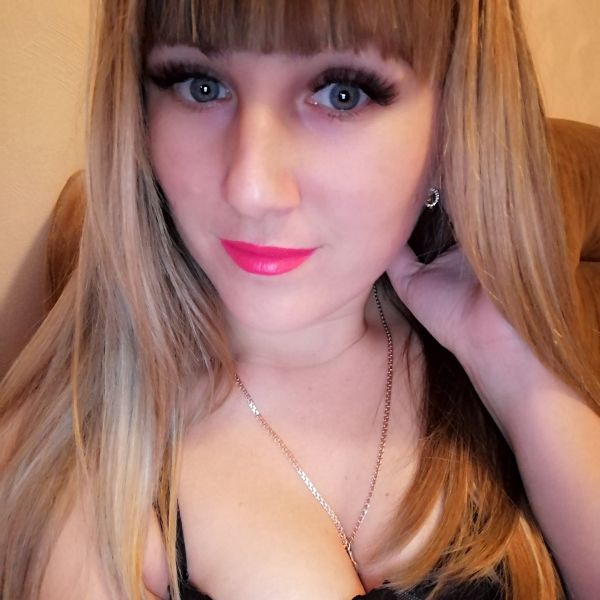 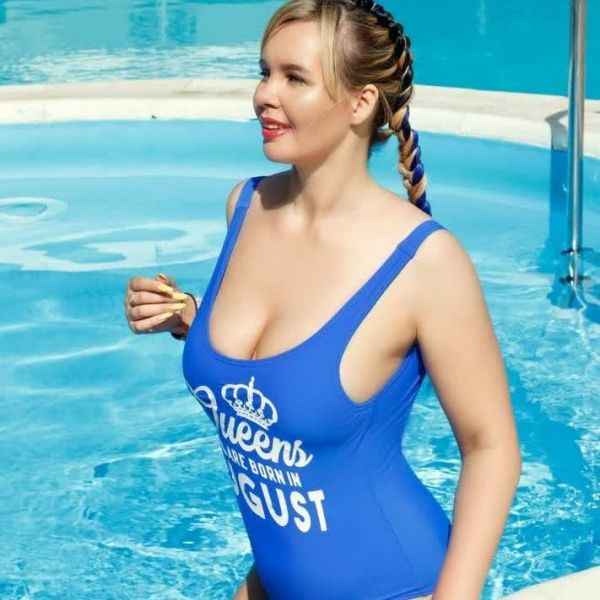 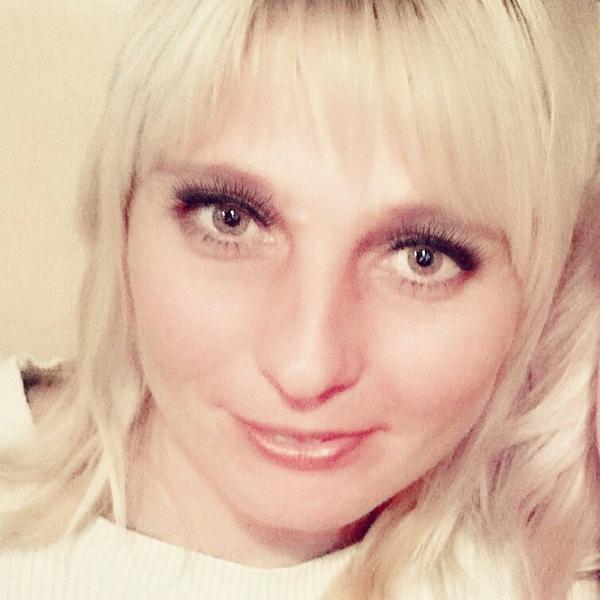 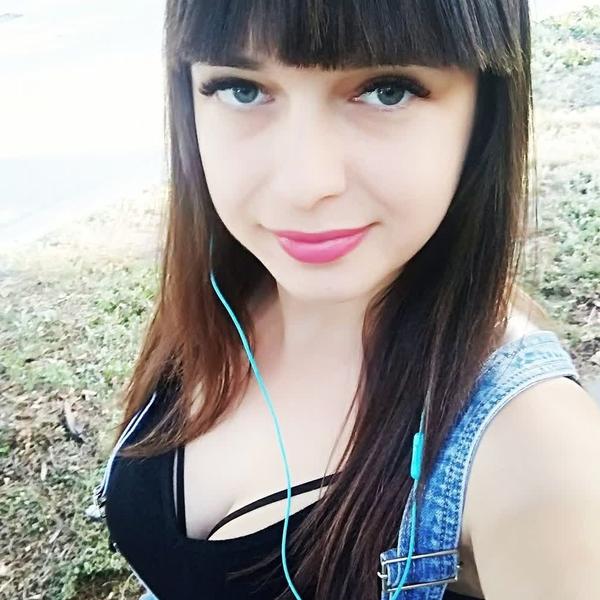 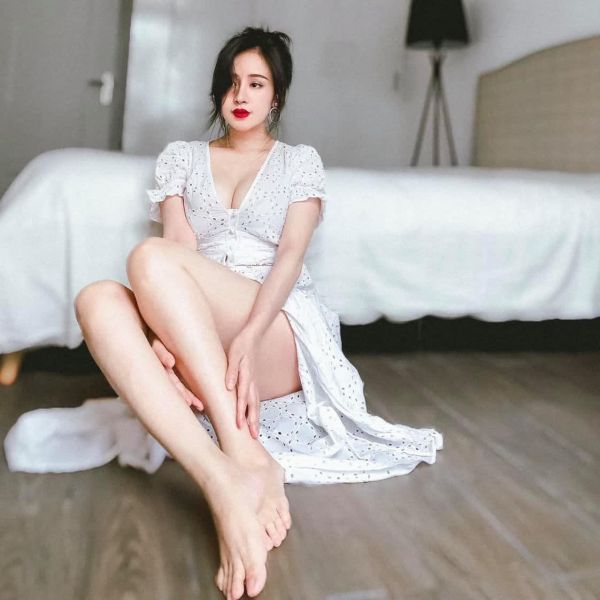 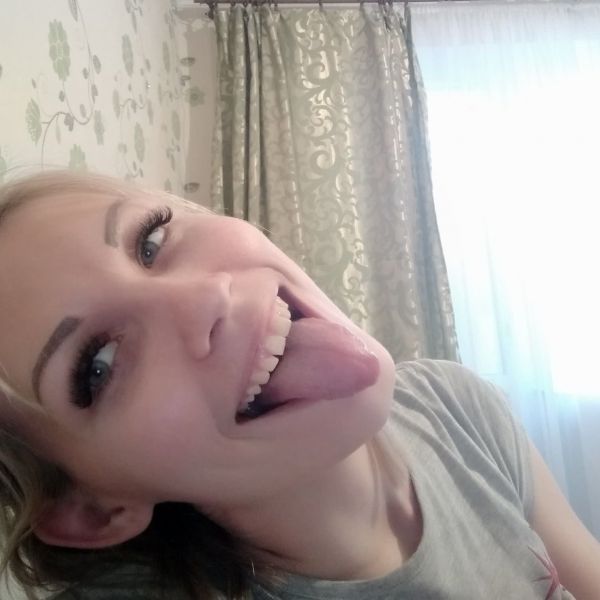 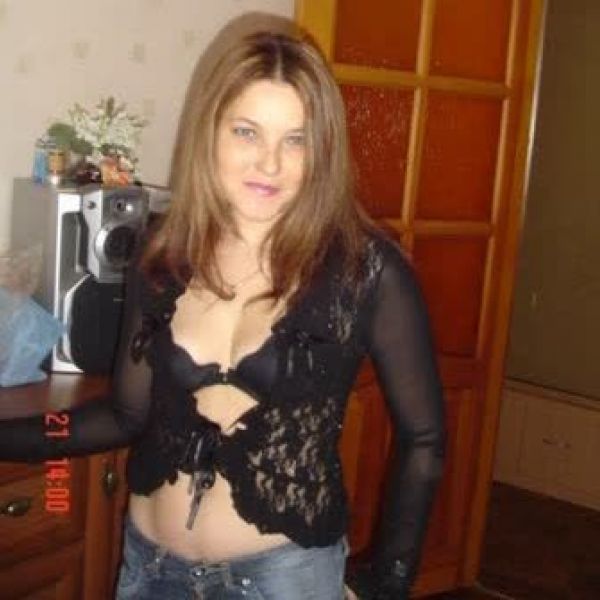 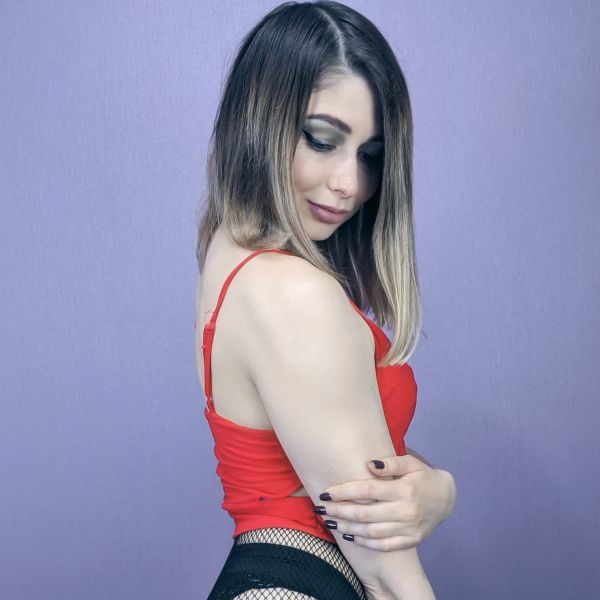 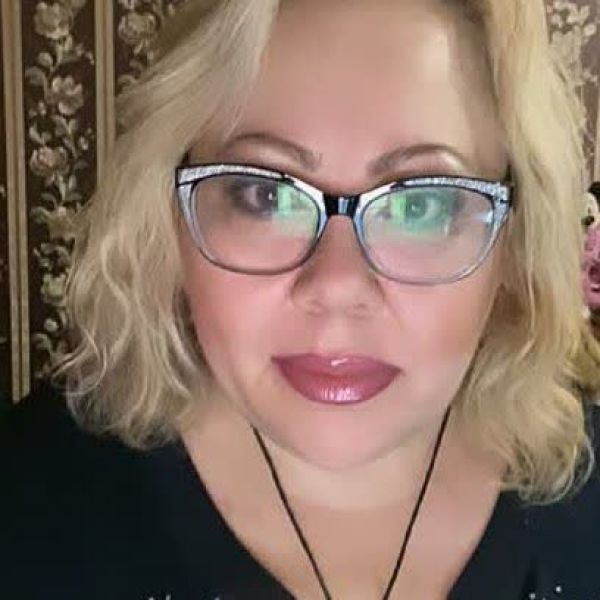 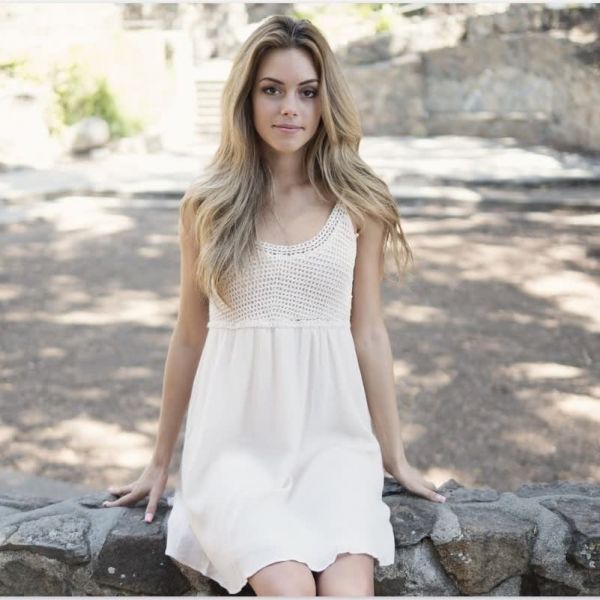 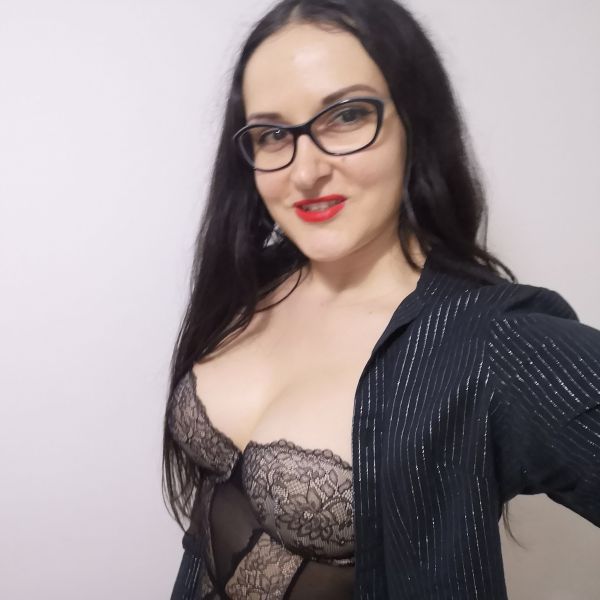